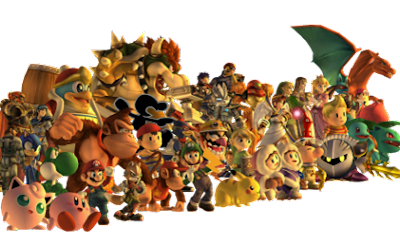 Enter the action packed arena of Super Smash Brothers Brawl to pit famous Nintendo characters like Mario and Link against each other.  Play with friends as you vie for the Smash Brothers throne!

While we appreciate everything well-known women have done for the betterment of society (Rosa Parks, Gloria Steinem, Harriet Tubman, Georgia O'Keefe, Eleanor Roosevelt, Amelia Earhart, just to name a few), we would like to focus on lesser known women who all had great impact.

Chien-Shiung Wu (1912 - 1997)
Chinese-American Experimental Physicist
Referred to as the "First Lady of Physics," Ms. Wu worked closely on the Manhattan Project.  Her experiments contradicted the law of conservation of parity.  A United States National Academy of Sciences member in 1958,  Wu went on to become the first female president of the American Physical Society in 1975.

To learn more about Chien-Shiung Wu click here and here.

Shirin Ebadi (1947 - )
Iranian Lawyer and Human Rights Activist
Shirin Ebadi was Iran's first female judge.  Ebadi has also opened a legal practice to defend people who are being persecuted by the authorities.  After being imprisoned in 2000 for having criticized her country's hierocracy, Ebadi took up the struggle for fundamental human rights, particularly the rights of women and children.  Ebadi won the Nobel Peace Prize in 2008. 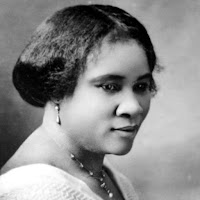 Alice Paul (1885 - 1977)
Women's Rights Activist
An ardent Suffragist, Paul was a key figure of the passage of the 19th Amendment.  Paul was also involved in introducing the first Equal Rights Amendment in Congress in 1923.

Emmy Noether (1882 - 1935)
German Mathematician
Noether created landmark contributions to abstract algebra and theoretical physics that have been lauded by Albert Einstein as one of the most important gifts to modern science.  Noether always faced tremendous obstacles in her life, first enduring years of poor treatment by German universities and later, being forced out of Germany by the Nazis in 1933.

Claudette Colvin (1939 - )
Civil Rights Movement Pioneer
In 1955, at age 15, Colvin was the first African American arrested for not giving up her seat to a white person on a bus in Montgomery, Alabama (nine months before Rosa Parks).  Though considered a pioneer, it is believed that Colvin's contributions were never widely publicized by community leaders because of her feisty personality and her teenage pregnancy.

Alice Guy-Blache (1873 - 1968)
Film-making Pioneer:  Writer, Director, Producer
Producing and directing her first film in 1896 at the age of 23, Guy-Blache went on to write, direct and produce over 1,000 films.  Considered a cinematic visionary, Alice Guy-Blache ran her own film studio and experimented with sound syncing, color tinting, interracial casting and special effects. 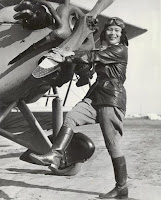 Katherine Cheung (1904 - 2003)
First Asian American Female Pilot
Katherine Cheung earned her piloting license in 1923 at a time when only 1% of of about 200 American pilots were women.  Cheung also learned many plane stunts and thrilled audiences with her aerobatics at county fairs within California. 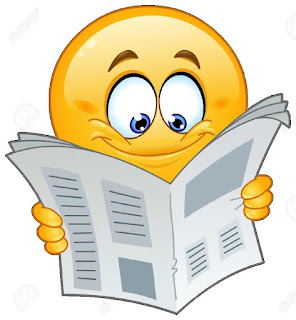 The Librafax is out!
Our newest newsletter has been released, advertising tons of volunteer opportunities and great programs: Cupcake Garden! Super Smash Bros.! Authors Unlimited 5! Getting Ready to Babysit!

Check out our Programs and Workshops page and our Volunteer Opportunities page to find out more!
Posted by YA Department @ the East Islip Public Library at 12:00 AM No comments: