Unfortunately, this program has been cancelled due to low enrollment.  We will try to run it again in September; information regarding the next program will be in our September/October newsletter. 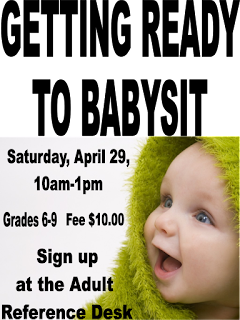 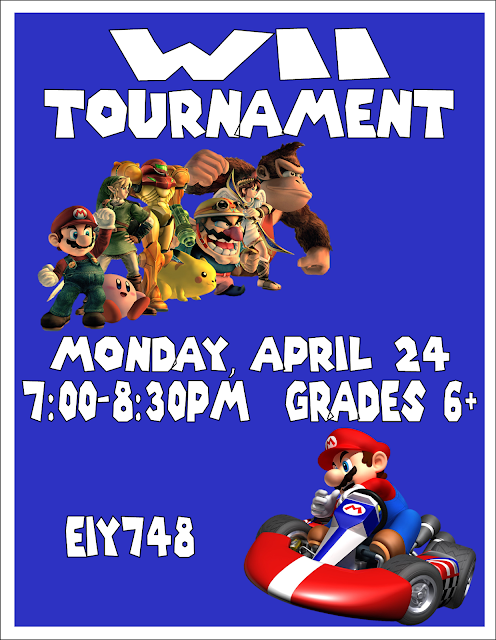 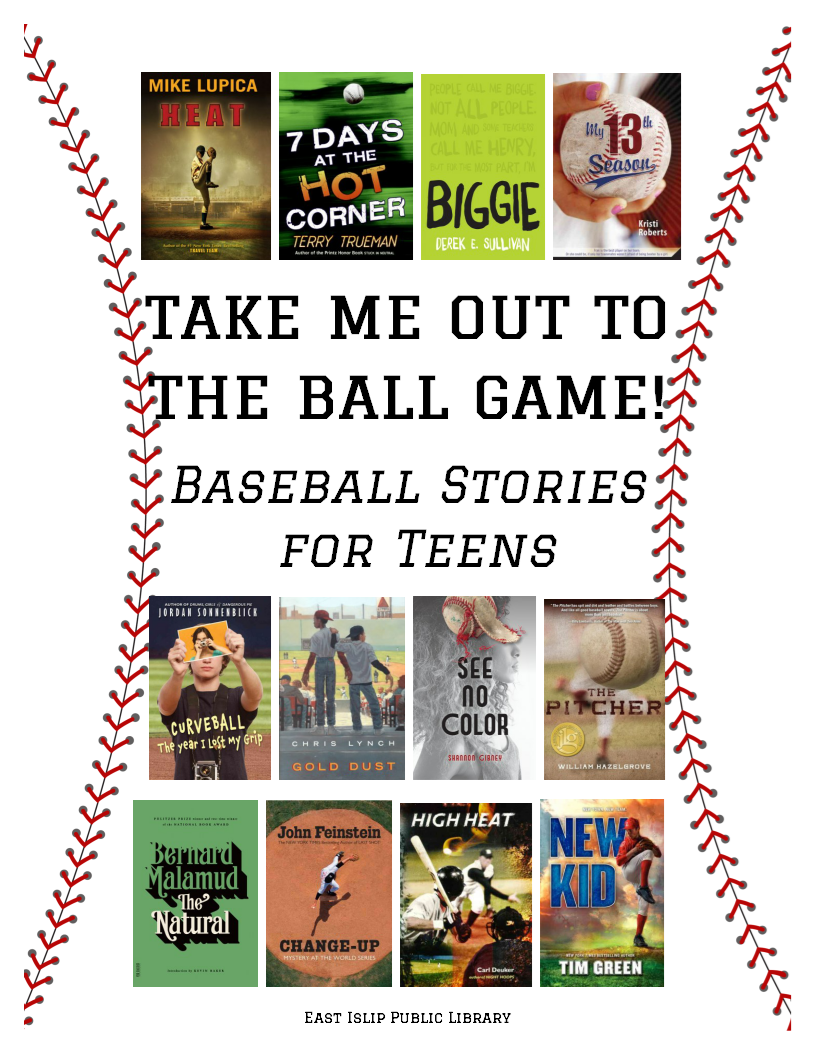 Posted by YA Department @ the East Islip Public Library at 10:22 AM No comments: 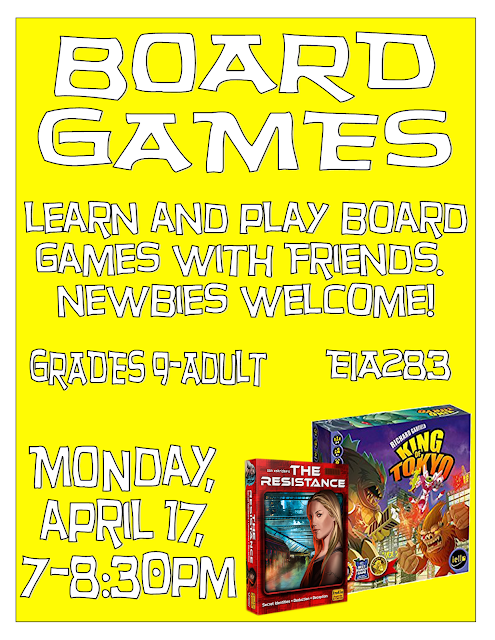 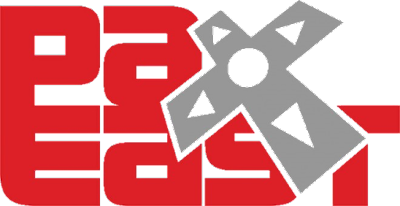 Local teen visits Pax East in Boston
East Islip teen, Johnathan Y. obtained a press pass for PAX East 2017.  Below is his review of the day:

This is a story of a very cold snowy and windy 3 days in Boston.  PAX East 2017 with its lingering ice surrounding the convention center in Boston didn't stop the masses from walking blocks to their beloved PAX East.  Game creators, computer manufacturers, toy makers and the like all gather at PAX to show and promote their latest wares.  The booths range from a single table to city-block-long sets complete with light shows and Windows (Intel) Plus Game creators.  Nintendo drew long lines for gamers eager to try out the Switch even though many attendees already had the system like me and my brother who had ours in tow which made the other long lines at the show more bearable.

In 2004, the creators of the webcomic Penny Arcade decided to create a convention exclusively for gaming.  That first gathering in Bellevue, Washington, had about 4,500 people in attendance and focused on board, tabletop, card, arcade, console and computer gaming culture and community.  Each year since its inception, the convention has doubled in size and in 2010 the show expanded into Boston for PAX East.  The PAX shows in Seattle and Boston now represent some of the largest gaming events in North America.

There are a number of competitions throughout the weekend.  I had the luck to be paired up with a great group of people and we won Final Fantasy online STORMBLOOD by Square Enix.  Tabletop gamers are also given their own specific areas on the floor to compete in tournaments. All over PAX you can try out some of the many new and up-and-coming games being promoted.  There are demos for everything from VR car-racing rigs to a tabletop card game called Exploding Kittens.  Yes, the box even says "for people who are into kittens and explosions and laser beams and sometimes goats this is a fun game of sarcasm."  The digital game industry seems to be taking over the convention floor but a portion of the vendor area was reserved for tabletop gaming paraphernalia Dice and Pokemon abound.  A huge portion of the vendors new PC games are frequently debuted at PAX and it gives game lovers the chance to try the latest games before they hit the shelves.  As well of course, there are gadgets at PAX!  For some reason, mechanical keyboards seemed to be very popular with the PAX crowd and there were a number of customizable keyboards, chairs that had some amazing features as well as very high price tags.  One might be able to meet their most favorite YouTuber.

I tried my best running all over the convention playing as many games as possible.  Just really no way to say what is your favorite without someone going what are you for real but here is a few that you just might want to look into.  Minibotz by Angry Skull Studios: these tiny robots battle it out, shooting lifesavers and bullets to blow up cockroaches and angry gummy bears.  Minibotz has been out on Steam since January and you should really give it a try.  Last suggestions, Little Nightmares by Bandi Namco is a single player game survival horror coming to consoles this April.  I got an interview with a really nice person, her name is Kasumi Yogi and she is the Brand Marketing Associate who pushed me right to the head of the line.  After playing the game, I knew I wanted to get it.  Kasumi Yogi appreciated my enthusiasm for the game and gave me her contact information and told me I would be receiving a limited edition bundle of the game in April and it can't get better than that.  It was a great experience at PAX East 2017.  I can't wait to go new year and my parents have already promised the passes for 2018.

Thanks Johnathan; sounds like a lot of fun!
Posted by YA Department @ the East Islip Public Library at 10:48 AM No comments:

If you liked Thirteen Reasons Why, you should try... Keep the emotional, crying flow with some of these other wonderful titles.

Print your copy here
Posted by YA Department @ the East Islip Public Library at 4:04 PM No comments: 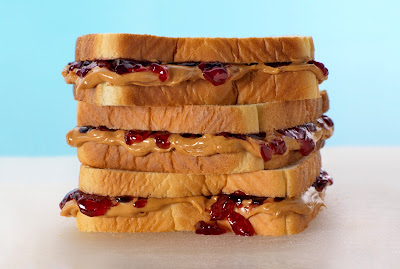 The first pb&j sandwich appeared in the pages of The Boston Cooking School Magazine of Culinary Science and Domestic Economics in 1901:

"For variety, some day try making little sandwiches, or bread fingers, of three very thin layers of bread and two of filling, one of peanut paste, whatever brand you prefer, and currant or crab-apple jelly for the other.  The combination is delicious, and, so far as I know, original."

You can find the original text here.  Take a look at the magazine; some wild stuff available in 1901!

The delicious peanut butter and jelly sandwich is featured in some interesting trivia:

Have you seen how much the NBA loves their PB&Js?

So, enjoy the holiday.  Make a few traditional sammies, or, spice things up and upgrade your PB&J!