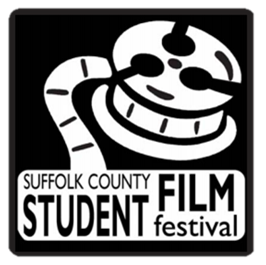 The goal of the SCSF Festival is to encourage the work of student filmmakers by providing a venue and an opportunity to show their work to an audience of their peers and the greater community.

This Festival is open to students ages 11-25 currently residing in Suffolk County, NY.

Festival guidelines and entry form available at www.facebook.com/StudentFilmFest.
Posted by YA Department @ the East Islip Public Library at 3:29 PM No comments:

Click to get the Select Books form.  Please note, any typed information added to the form will only print, not save.  Therefore, this form must be printed out and brought to the Reference Desk.

If you would like to correspond electronically, include all information asked on the Select Books form in an email with the subject heading "Select Books" to eiplteens@gmail.com.
Posted by YA Department @ the East Islip Public Library at 11:15 AM No comments: 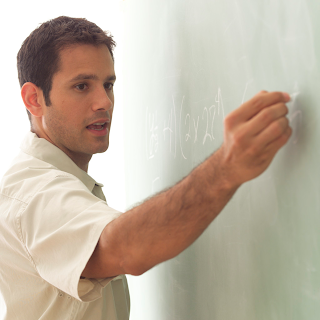 This six-session series meant to familiarize students with the SAT will be taught by two certified teachers with many years of experience.  Students will be required to buy the textbook: McGraw-Hill SAT, 7th edition (2012).

Please bring your library card and an $80.00 non-refundable check, made payable to Chris Cowan, when you register at the Reference Desk.
Posted by YA Department @ the East Islip Public Library at 11:50 AM No comments: 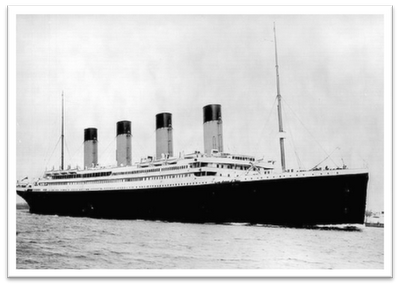 On April 14-15, 1912 the supposedly unsinkable RMS Titanic struck an iceberg off the coast of Newfoundland and sunk on its maiden voyage from Southampton, England to New York City.  Of the more than 2,200 people on board, approximately 1,500 died.

This year marks the 100th anniversary of the disaster and we've compiled a book list for you of different books--fiction and non-fiction--that focus on the sinking of the Titanic.

Based an a major collection of contemporary newspaper cuttings, gives a rare insight into the tragedy in which more than 1500 passengers and crew died, from the moment when the news first broke right through to the findings of both the American and British Inquiries several months later.
Fifteen-year-old Irish teenager, Barry O'Neill, is journeying to New York on the Titanic's fateful maiden voyage.  He's homesick and worried about the Flynn boys traveling in steerage, who have threatened to throw him overboard.  Little does Barry know that a struggle with the Flynns is the least of the dangers that await him.
Tells the story of Kendra, a witch, and the first three-hundred years of her life, including takes on a classic fairy tale, the 1666 plague in Britain, the Titanic disaster and the story of a modern-day, plain stepsister.
When Tess Davies, a ladies' maid, meets handsome Alec Marlow aboard the RMS Titanic, she quickly becomes entangled in the dark secrets of this past, but her growing love puts her in mortal peril even before fate steps in.
Heyer deals with the influence and meaning of the Titanic disaster and its impact on the development of 20th century communications, exploring the relationship between the even and a variety of media from 1912 to the present.
After a childhood in Argentina and formative years in England, Violet Jessup spent her entire career at sea.  She was a stewardess for first-class passengers on the Titanic and she wrote an absolutely unique eyewitness account on the disaster; a unique autobiography for those who want to know how it really felt, a story that could be told only by a Titanic Survivor.
Although the Titanic ship is meant to be unsinkable, there is plenty of danger waiting on its maiden voyage for four of its passengers--Paddy, a stowaway; Sophie, under police custody; rich yet troubled Juliana; and Alfie, who hides a secret.
In 1911 in England, eighteen-year-old Miranda is hired as personal maid to the arrogant Amanda Whitwell.  Because the two girls look alike, Miranda assumes the identity of Amanda even after the sinking of the Titanic.
The sinking of the great liner Titanic is lavishly illustrated by a student of the wreck and is recounted from the perspective of seventeen-year-old Jack Thayer and twenty-two-year old Harold Bride, who were both saved by getting themselves onto a life raft.

Also, in honor of this momentous occasion, the 1997 film, Titanic is being
re-released in 3D on the big screen Wednesday, April 4, 2012. 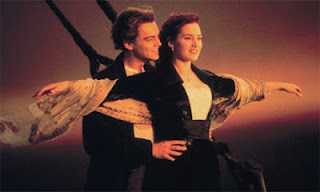 Posted by YA Department @ the East Islip Public Library at 4:07 PM No comments: