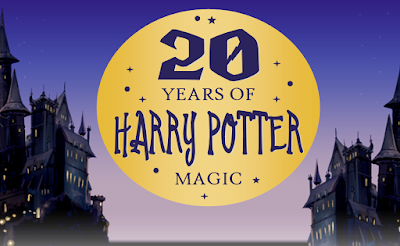 On June 26, 1997, the world was first introduced to young Harry Potter in Harry Potter and the Philosopher's Stone. In the twenty years since its release, HP has become a worldwide phenomenon.  It has sold over 450 million copies worldwide in 79 languages, inspired a movie franchise, a spellbinding theater production and captivated readers of all ages.

In honor of this wonderful anniversary, take a look back:

An A-Z of Harry Potter:
everything you wanted to
know about the boy wizard
and his creator
by Aubrey Malone

The Ultimate Harry Potter
and Philosophy. Howarts
for Muggles
by Gregory Bassham

Explore the world of Harry Potter:

Harry Potter Cosplay
Posted by YA Department @ the East Islip Public Library at 12:00 AM No comments: 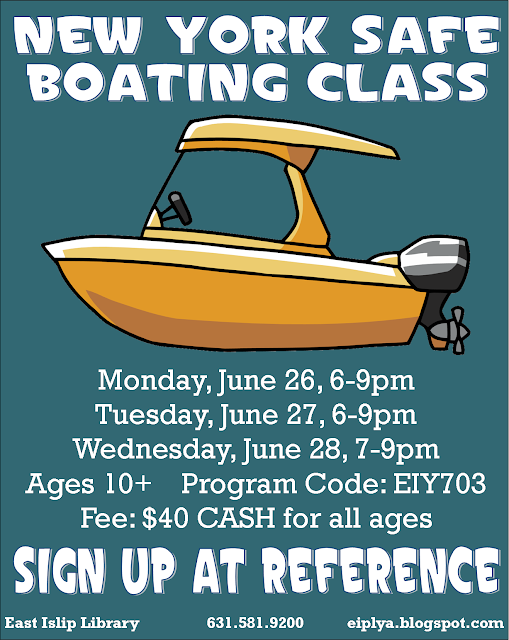 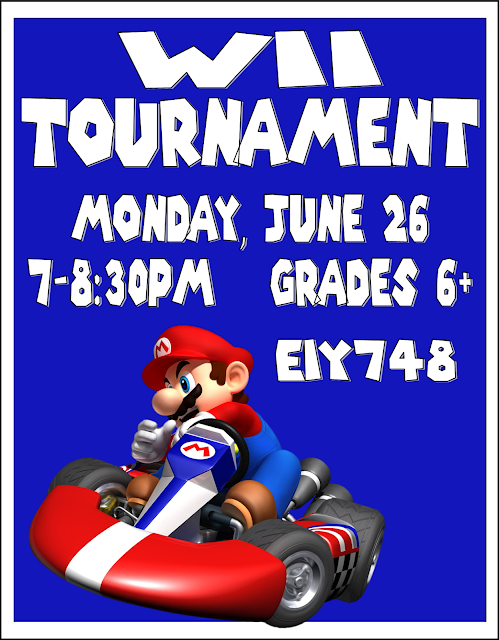 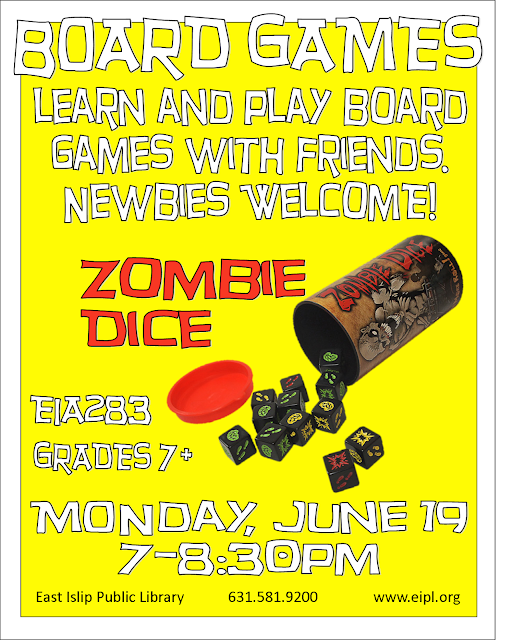 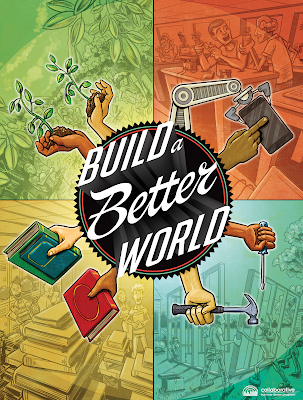 If you love to read then you don't want to miss our summer reading club just for teens going into grades 7-12.

After reading one book (or two graphic novels) of your choice, complete the Reporting Card and give the card to any librarian at the Adult Reference Desk.  Required summer reading for school counts!  Please provide a thoughtful reaction to the books you read - just a couple of sentences.  One word comments will not be accepted.

For every Reporting Card you hand in, you will receive a raffle ticket that you can put towards your prize of choice. Don't worry about entering for our grand prize, a Kindle Tablet.  For every 5 books (10 graphic novels) you read, a raffle ticket with your name will be automatically entered in the drawing.

Simply put, the more books you read, the more tickets you get! 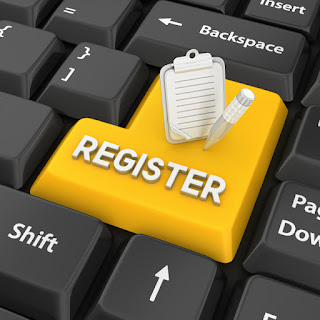 Doughnut Shop  EIY732
Monday, July 10, 7-8pm
Entering grades 6-12
Discussion will focus on how to make homemade doughnuts and recipes will be provided.  Then, decorate four doughnuts with your choice of glazes, toppings and flavorings.

Library Lock-In  EIY773
Friday, July 14, 5:45-7:45pm
Entering grades 6-12, EIPL cardholders only
The Library will be closed to the public, but open to you!  Join us after hours where we will enjoy games and food!  This program is not suitable for those with food allergies.  Please note: you must hand in a signed permission slip when you sign up for this program at the Reference Desk.

Scratch Video Game Design  EIY743
Wednesday, July 19, 6:30-8:30pm
Entering grades 6-12
Learn how to program using Scratch to develop a video game based on the concept of Pacman.  When finished, you will have a project you can share with others through the website.  REQUIREMENTS: patrons must have an email address.

Watercolor Workshop  EIY736
Wednesday, July 26, 7-8:30pm
Entering grades 6-12
Come to the library for a beginner watercolor class.  You will learn basic techniques to be applied to a red sailboat on the ocean painting.  You will complete a project to take home.  This program involves materials that could get on clothing so please dress appropriately.  This program is sponsored by the John A. Rodger, Jr. Foundation in conjunction with the Arts Council of the East Islip Public Library.

You may be simultaneously registered for any of the above as long as you stay within the limitations for each type of volunteer opportunity (i.e. up to 3 craft programs, up to 4 babysitting shifts, summer reading club listener and/or comic con volunteer for each summer month).

Posted by YA Department @ the East Islip Public Library at 9:00 AM No comments: