Good luck!
Posted by YA Department @ the East Islip Public Library at 3:23 PM No comments: 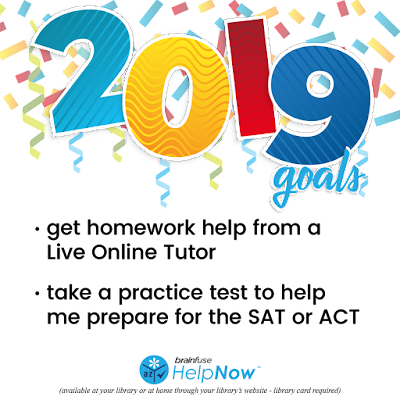 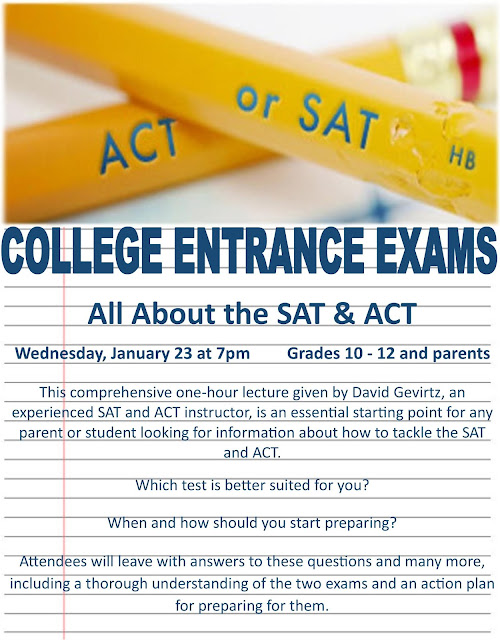 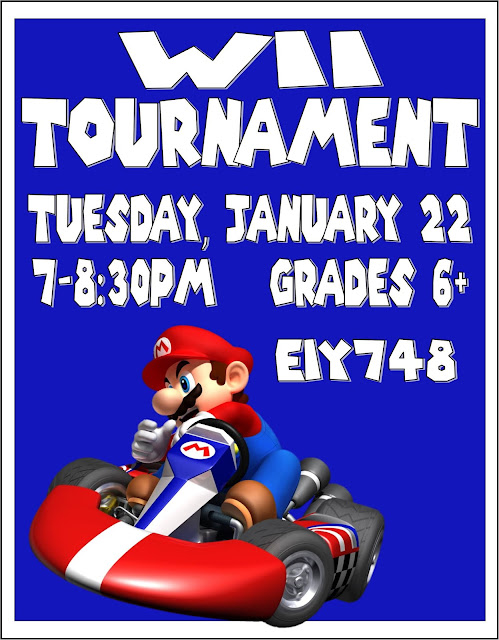 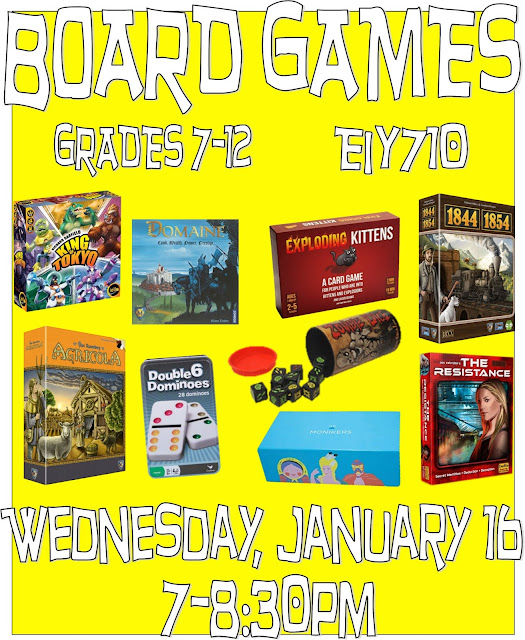 Posted by YA Department @ the East Islip Public Library at 12:19 PM No comments:

Check out something new...

Noah and his best friend Walt want to become cool, make the baseball team and win over Sam, the girl Noah has loved for years. When Noah finds his old love letters, Walt hatches a plan to woo Sam. But as Noah's love life and Walt's baseball career begin, the letters alter everything.

This is Kind of an Epic Love Story
by Kheryn Callender

A teen film buff and aspiring screenwriter, jaded after seeing too many real life relationships go sour, questions his beliefs about the impossibility of happy endings when his former best friend moves back to town.

That Night
by Amy Giles

After the shooting in their Queens neighborhood that killed their brothers, Lucas and Jess are struggling to cope with the after-effects on themselves, their families and the community when they become friends at an after-school job.

In an atmospheric fantasy novel that entwines love, lies and sacrifice, Mairwen, Rhun and Arthur will each have a role to play when the Slaughter Moon rises and the devil demands a body to fill the bargain made long ago by villagers to ensure their prosperity.

When she and her friends are placed in different classes and begin liking different things at the start of seventh grade, Dany inherits a magic sketchbook and uses it to create a perfect best friend, but this best friend soon becomes far from perfect.

Girls on the Line
by Jennie Liu
A story told in two voices follows the experiences of two Chinese teens who grow up in an orphanage together and start working in a factory before one becomes pregnant and disappears, forcing the other to confront difficult realities about China's One-Child Policy.

A Very Large Expanse of the Sea
by Tahereh Mafi
Withdrawing into solitude after enduring a year of cruel prejudice in the aftermath of September 11, Muslim teen Shirin, an enthusiastic breakdancer, struggles to trust a boy who is the first friend who really seems to want to know her.

Lu
by Jason Reynolds
Confident that he can lead his track team to victory at the championships, co-captain Lu encounters unexpected obstacles in his personal life before realizing that he must leave his ego on the sidelines in order to finally connect with his teammates.

You are the Everything
by Karen Rivers
When sixteen-year-old Elyse Schmidt and her crush, Josh Harris, are the sole survivors of a plane crash, she believes that everything is perfect and their love story is meant to be, but she finds that fate is not always what you expect it to be.

Pulp
by Robin Talley
Two gay teens, one coming of age in the closet in 1955 and the other who is openly out in the present day, are unexpectedly connected by their shared interest in the literacy legacy of lesbian pulp fiction. 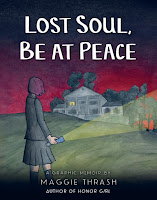 Lost Soul, Be at Peace
by Maggie Thrash
A graphic memoir follow-up to Honor Girl revisits the author's baffling struggles with teen depression and how a search for her cat, who went missing somewhere in the walls of her cavernous home, became a metaphor for her poignant search for herself.

Come November
by Katrin van Dam
Senior year at high school is going to be hard enough for Rooney Harris, desperate to get into a good college and away from her small town, but things get tougher when she ends up as the sole support for herself and her younger brother because of their mother's obsession with the Next World Society, a cult that believes they will be whisked away to a new world paradise on November 17.
Posted by YA Department @ the East Islip Public Library at 11:36 AM No comments: