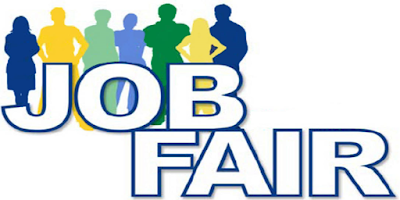 Teens and young adults looking for employment should bring copies of their resume.
Minimum employment requirements and prerequisites vary by employer. 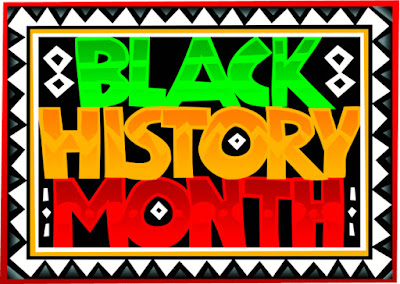 It is commonly known that George Washington Carver discovered peanut butter.  We all know who Martin Luther King, Jr. and Malcolm X are.  This Black History Month, check out one of our books that highlight lesser known African Americans who played crucial roles in United States history:

This House on Fire
Craig Awmiller

Chronicles the evolution of blues music, from its origins in the poverty-stricken rural South, through its growth in the urban North, to its rise to popularity and enduring influence on modern music, profiling the lives of such blues greats as Bessie Smith, Muddy Waters, B. B. King, and others.

The March Against Fear
Ann Bausum

James Meredith's 1966 march in Mississippi began as one man's peaceful protest for voter registration and became one of the South's most important demonstrations of the civil rights movement. It brought together leaders like Martin Luther King Jr. and Stokely Carmichael, who formed an unlikely alliance that resulted in the Black Power movement, which ushered in a new era in the fight for equality.

In the Shadow of Liberty: the hidden history of slavery, four presidents and five black lives
Kenneth C. Davis

Here are the stories of five enslaved people who witnessed the birth of America: Billy Lee, valet to George Washington; Ona Judge, who escaped from Martha Washington; Isaac Granger, servant of Thomas Jefferson; Paul Jennings, who witnessed the War of 1812 in James Madison's White House; and Alfred Jackson, "owned" by Andrew Jackson. These true stories explore our country's great, tragic contradiction--that a nation "conceived in liberty" was also born in shackles. 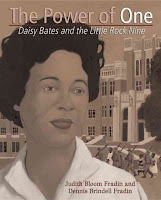 The Power of One: Daisy Bates and the Little Rock Nine
Judith Bloom Fradin

Drawing from papers and correspondence, a biography with period photographs offers the story of the mentor of the nine black children of Little Rock and her many accomplishments as a civil rights leader in the years following this historic event.

Presents the life of the African American pilot who flew missions for France during World War I, experienced racial discrimination in the United States, was beaten in the Peekskill Riots of 1949, and became a member of the French Legion of Honor.

A first-hand account of the author's lifelong struggle for civil and human rights spans his youth in rural Alabama, his life-changing meeting with Martin Luther King, Jr., and the birth of the Nashville Student Movement. 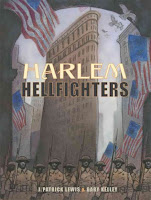 They went by many names, but the world came to know them best as the Harlem Hellfighters. Two thousand strong, these black Americans from New York picked up brass instruments—under the leadership of famed bandleader and lieutenant James Reese Europe—to take the musical sound of Harlem into the heart of war.

Give me Wings
Kathy Lowinger

The 1800s were a dangerous time to be a black girl in the United States, especially if you were born a slave. Ella Sheppard was such a girl, but her family bought their freedom and moved to Ohio where slavery was illegal; they even scraped enough money together to send Ella to school and buy her a piano. In 1871, when her school ran out of money and was on the brink of closure, Ella became a founding member of a traveling choir, the Jubilee Singers, to help raise funds for the Fisk Free Colored School, later known as Fisk University.

An account of the lesser-known contributions of African-American women during World War II reveals how they helped lay the foundations for the Civil Rights Movement by challenging racial and gender barriers at home and abroad.
Posted by YA Department @ the East Islip Public Library at 12:00 AM No comments: 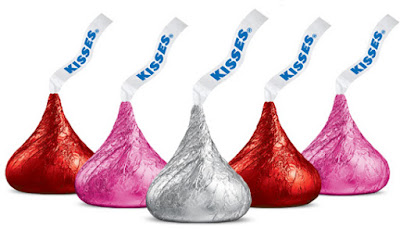 The candy kind! If you can guess the number of chocolate kisses in the container on display at the Reference Desk you could win a prize plus all of the kisses.  The teen who guesses the closest to the correct amount of candy in the container, without going over, wins.

Stop by the Reference Desk any time between February 1 and February 14 to take a guess!
Posted by YA Department @ the East Islip Public Library at 12:00 AM No comments: